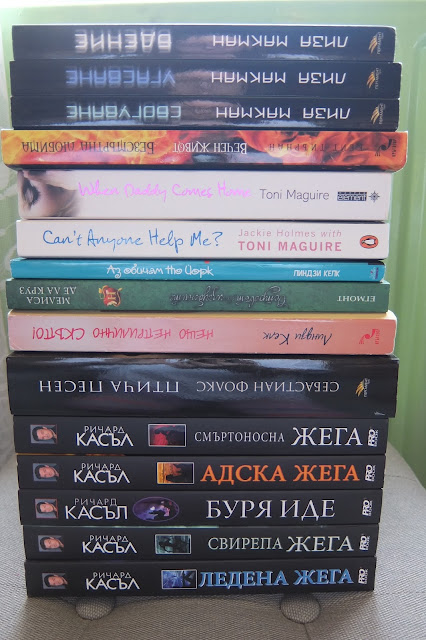 I haven't done book hauls in a while. I did have a lot of bought or received books in December, but I just forgot to haul them.

In the month of January I bought /swapped a total of  15 books. I did not spend a lot of money though since some of the books are second hand buys and others I got for really cheap, since there was some kind of promotion going on. Lucky me!

Without any further ado here is my list of books:

I don't have the other books in this series, but the deal was for these books only and I couldn't pass it up.

"Birdsong" (French Trilogy #2) by Sebastian Faulks, which I did not know was part of a series...

"Can't Anyone Help Me?" by Toni Maguire and Jackie Holmes 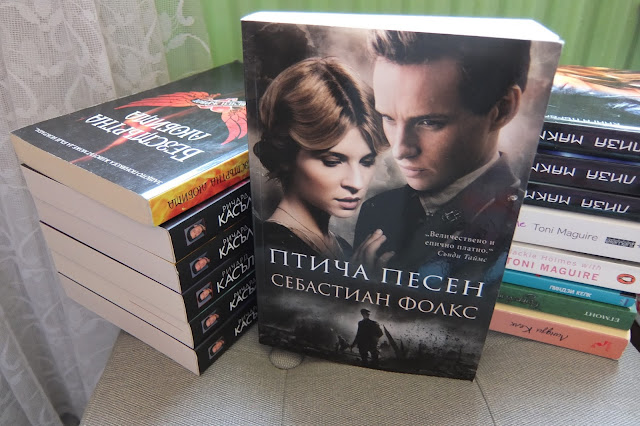 These are all of the books!!!

Have you read any of them? Share your thoughts in the comments!
Posted by Жана Т. at 10:47 AM