Top 5 Wednesdays was created by gingerreadsLainey and there is a Goodreads group where you can find a list of participants as well as Top 5 Wednesday topics﻿.

Today it's all about our favorite kick-ass characters. I have a lot of these, so let's see if I can narrow them down to only five. 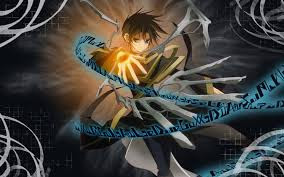 Teito Klein from 07-Ghost manga series by Yuki Amemiya and Yukino Ichihara
He is pretty badass. Especially when the Eye of Mikhail kicks in. He is also loyal and smart, when he actually tries to think. 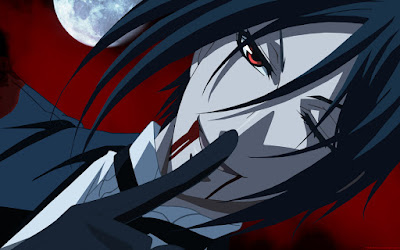 Sebastian Michaelis from Black Butler manga series by Yana Toboso
aka my BAE. If I had to choose only one fictional boyfriend, that would be him, because he is perfect. 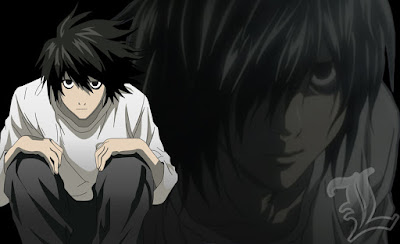 L Lawliet from Death Note manga series by Tsugumi Ohba
He is quirky, he has brains, loves cake...need I say more? 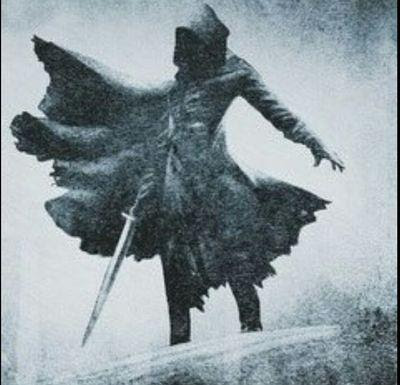 Thomas Cale from The Left Hand of God trilogy by Paul Hoffman
He is one hell of a fighter, he is smart, he cares about his friends, although sometimes he may not show it for their own good. He is not the perfect human being, but I adore him. 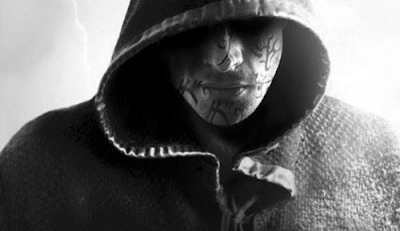 Arlen from The Demon Cycle series by Peter V. Brett
He definitely knows how to survive on his own. He learns from his mistakes, he is kind and loving and he is pretty ambitious, but not lusting for power. 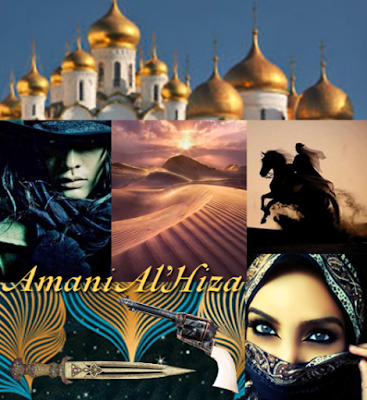 Amani from Rebel of the Sands trilogy by Alwyn Hamilton
One of the few female protagonists that I adore. I can't wait to see what's in store for her in the next books. 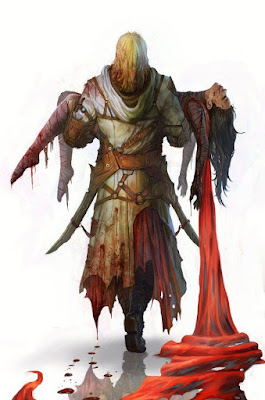 Zusa from Shadowdance series by David Dalglish
I love Zusa. She is such a strong female character. She knows how to fight, she is loyal to her "master" (more of a friend than a master) and I really hope that she and Haern would end up being together as couple.

The ratio between male and female characters is ridiculous, but the truth is that I prefer reading books with male protagonists.

Do you like my picks? Have you heard about or read any of the books? Share your thoughts and your Top 5 Wednesday in the comments :)
Posted by Жана Т. at 6:18 PM