Top Ten Tuesday is a feature hosted by the Broke and the Bookish.

Todays topic is "Characters Who Are Fellow Book Nerds". When I thought about it I couldn't recall many books with book nerds in them that I loved. Still, I managed to find at least ten. 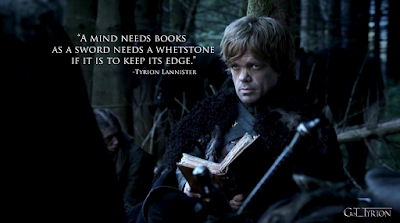 Tyrion Lannister from “A Song of Ice and Fire” series by George R.R. Martin 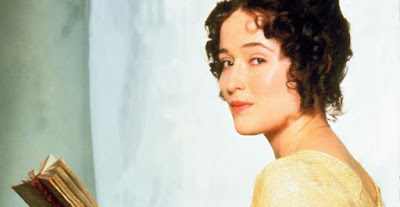 Elizabeth Bennet from “Pride and Prejudice” by Jane Austen 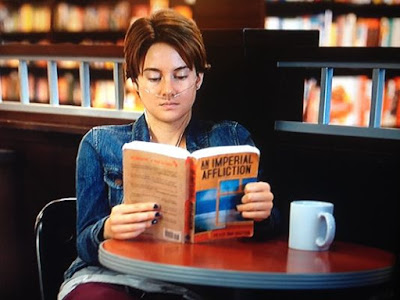 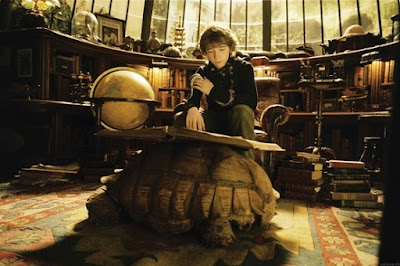 Klaus Baudelaire from “A Series of Unfortunate Events” by Lemony Snicket 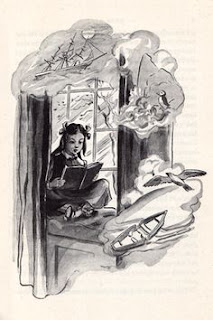 Lirael from “Abhorsen” by Garth Nix
Here I will give a little explanation. Lirael is actually a Second Assistant Librarian. That's why she is in this list. And the books are good...just saying :) 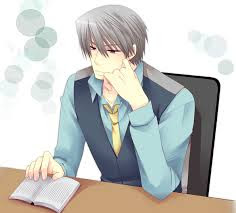 Usami Akihiko from “Junjou Romantica” by Shungiku Nakamura
Most of you probably don't have any clue who this person is...He is from my favorite yaoi anime Junjou Romantica. There is a manga that I have not read yet but I'm planning to. He is a writer and even as a child he wrote and read a lot of books. 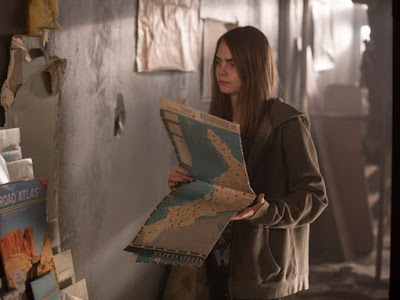 Samwell Tarly from “A Song of Ice and Fire” series by George R.R. Martin

So, those were my top ten characters who are fellow book nerds or read or are conneted to books in some way. Tell me what you think about my pick in the comments and if you have a blog post about this topic share a link and I'll be happy to read it :)
Posted by Жана Т. at 10:26 AM